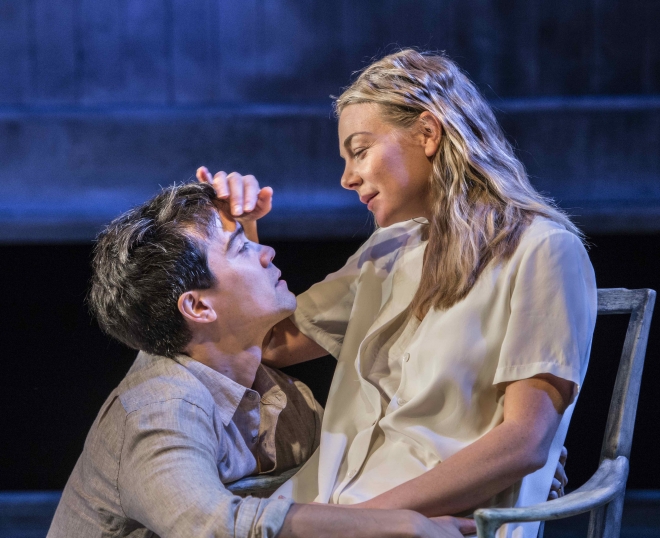 ….Liv Ullmann bursts through the framework of the script, giving it an eternal relevance and beauty…..
- Mode Steinkjer in Dagsavisen

The most radical aspect of Ullman’s adaptation came in the form of extracts from Bergman's mother and father’s diaries and letters. Their words intensified already established themes while simultaneously teasing out new meanings, as the context of Bergman’s text changed. Rather than dramatizing their words, Ullmann employed a narrator to read from the diaries and letters. In this way, parents and son retained their individual voices.

Critics emphasized the shows rigor and rich emotional spectrum. Artlessness was the dominant adjective used to characterize the set design, acting and the sparse musical accompaniment that included pieces by Shostakovich, Schumann, and Beethoven.

Some criticism was aimed at Ullmann’s use of a narrator, the feeling being that an already wordy play became unnecessarily bogged down.