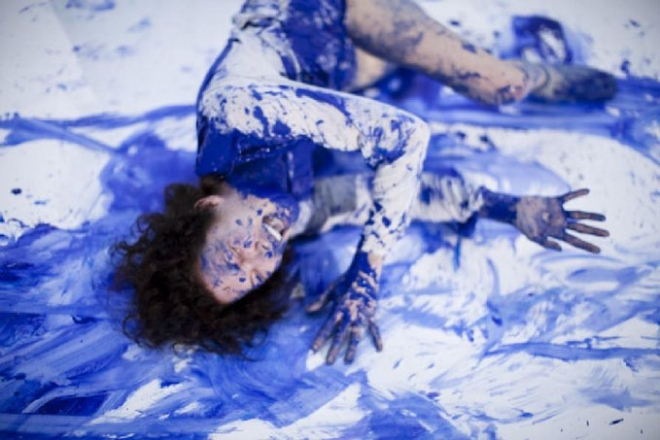 Set in a mansion at the end of the 19th century, Cries and Whispers is the story of three sisters, one of whom is dying. Agnes, aged only 37, lies in bed with cancer, and her sisters Maria and Karin have returned to the family home to be with her.

However, the two women struggle to comfort Agnes; they are appalled by their sister’s suffering but are unable to cope with their shock or questions of mortality. Only the maid Anna, whose own daughter died at a young age, and with whom Agnes has lived alone for many years, can provide any solace. Cries and Whispers is a powerful exploration of fellowship, death, and the re-evaluation of life that only death can bring.