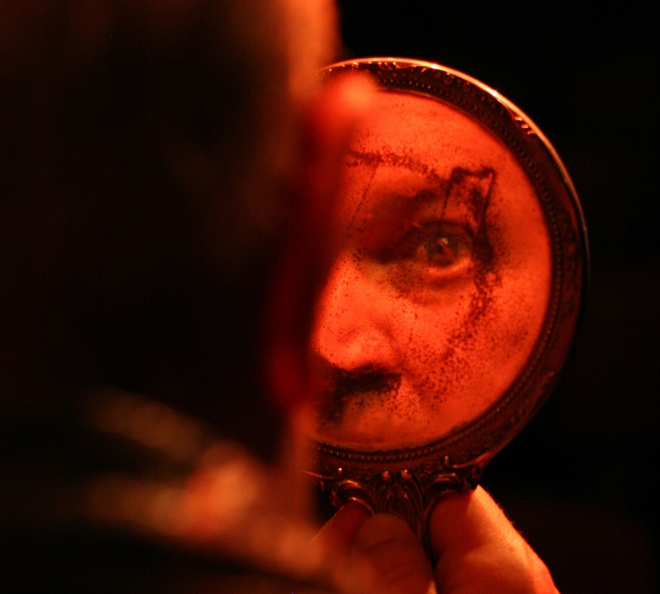 The Devil’s Eye is a comedy built around a mythic proverb - ‘a young woman’s chastity is a stye in the eye of the Devil’ - that was actually invented by Bergman himself. The story opens in Hell, where Satan is stricken by an aggravating stye in his eye, caused by the imminent marriage of Swedish virgin Britt-Marie. In order to rectify this situation, Satan and his cohorts hatch a plan to ‘deflower’ the young woman by releasing their greatest weapon: legendary seducer Don Juan, who has languished in Hell for 300 years. The Devil’s Eye explores many familiar Bergman themes, but in a sly and humorous way that is not often associated with his canon.