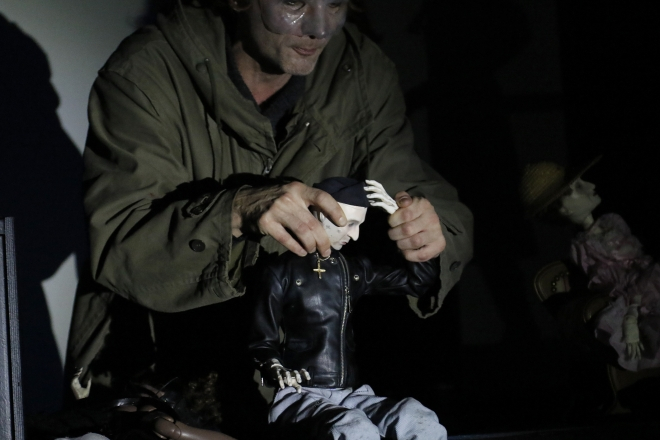 Hour of the Wolf

Often described  as  a companion to Bergman’s Persona (1966), and based on a true story, Hour of the Wolf is the gothic tale of an artist who disappears leaving only his diary behind. Alma and her husband Johan (the artist) are living on a small island, following an undisclosed crisis of Johan’s. There is, however, no peace for Johan, who is regularly approached by a number of mysterious characters, whom he believes to be demons, as well as creatures from his imagination and visions from his past.  Hour of the Wolf is a gripping exploration of madness, obsession and the artistic mind.