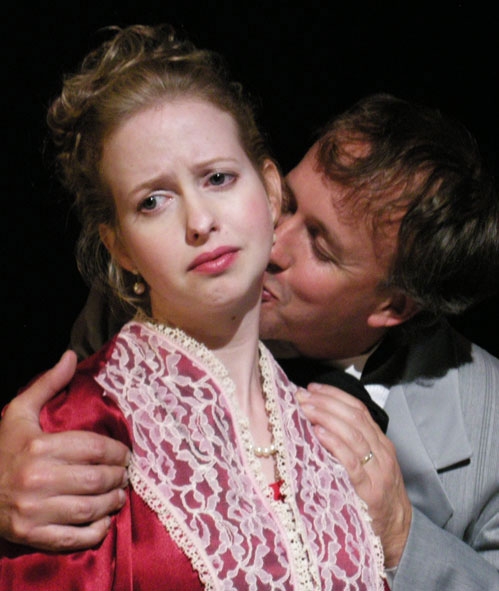 For his triple bill production Nora/Julie/Szenen einer Ehe at the Munich Residenztheater 1981, Bergman’s intention was to make a ‘best of’ compilation of Scandinavian drama. Apart from Ibsen’s play, shortened versions of August Strindberg’s Miss Julie and Bergman’s own Scenes From a Marriage were included. Of his three adaptations, Scenes From a Marriage has been widely produced on stage, as, to a lesser degree, has Nora.