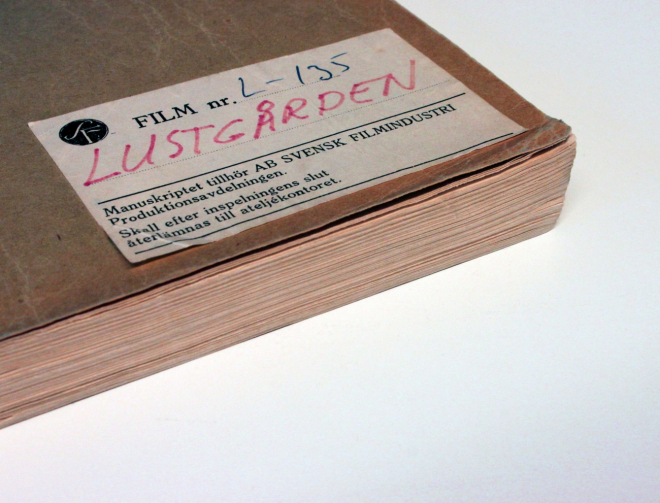 Set in a provincial Swedish town at the last turn of the century, David Franzén is a teacher of an upper secondary school with several love interests. Pleasure Garden, this rare (and, at the time of its release, critically scolded) comedy penned by Bergman/Josephson, was initially a film directed by Alf Kjellin.