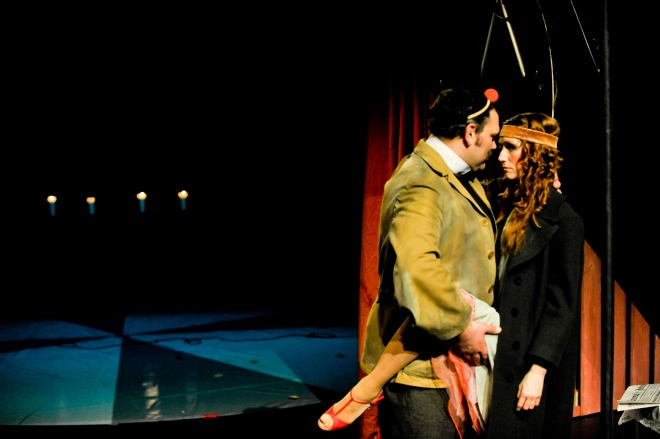 The Serpent’s Egg follows a week in the life of Abel Rosenberg, an out-of-work American circus acrobat living in poverty-stricken Berlin, following Germany’s defeat in World War I. When his brother commits suicide, Abel seeks refuge in the apartment of old acquaintance Professor Vergérus. Desperate to make ends meet in the war-ravaged city, Abel takes a job in Vergérus’ clinic, where he discovers the horrific truth behind the work of the strangely benevolent professor and unlocks the chilling mystery that drove his brother to kill himself.