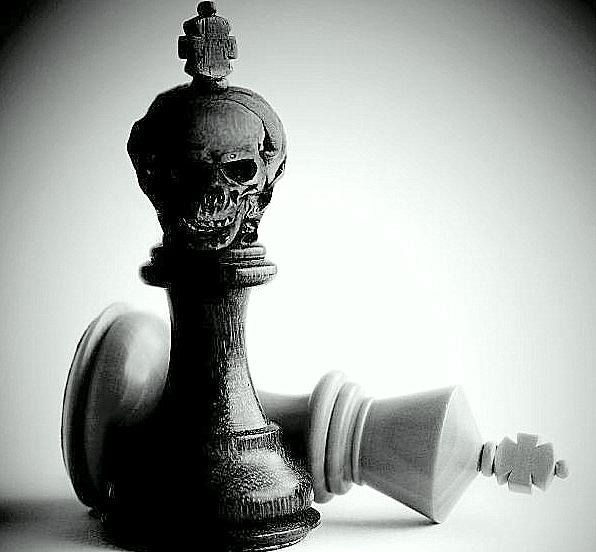 Disillusioned knight Antonius Block and his squire Jöns return from the Crusades to the hysteria of plague-infested fourteenth-century Sweden. On the shore Block encounters Death, a pale, black-cowled figure, who informs the knight that his time has come. Suspecting the end was nigh anyway, Block proposes a game of chess, and Death allows him the time to perform one meaningful act, but only as long as he can stave off checkmate. The Seventh Seal is a piercing and powerful exploration of faith and the passage of man upon this earth.

Bergman’s arguably most famous film  was based on his earlier play Wood Painting, written for acting students at Malmö City Theatre, and even the screenplay adapts well to the stage.