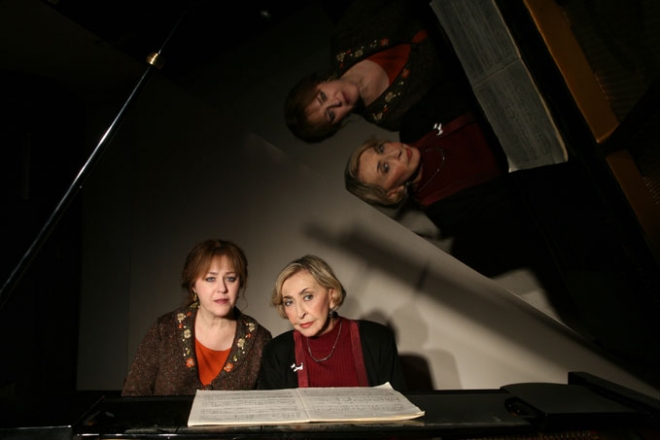 This first stage opening of Autumn Sonata in Israel was met by postitive reviews. The Israeli newspapers called it, "A very strong performance."

The part of Charlotte is acted by Lia Keonig who also took the initiative to staging Autumn Sonata, and Tatiana Canellis-Olier plays Eva, her daughter.

The artistic manager of Habimah Theatre Ilan Ronen was very happy about the postive response of the audience attending the premiere:

"The theatre audience seldom choose foreign or classical plays, but use to prefer Israeli drama. But this performance moves, not the least because of the part of Lia Koenig, which has lots in common with her own life. People do not seem to compare with the film but see our performance as a piece of its own"