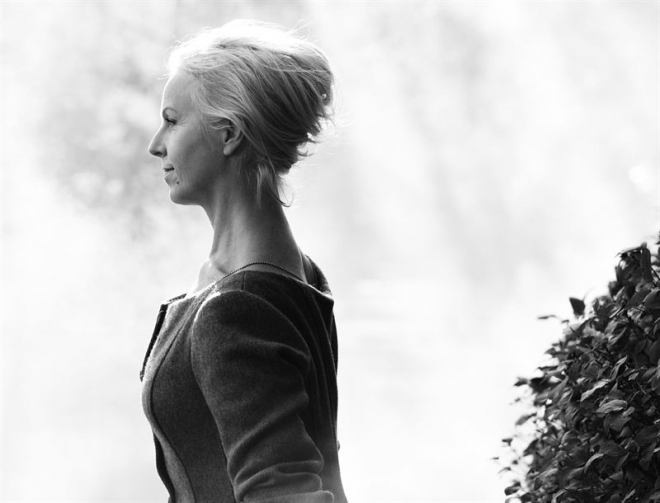 ‘The TV stars staged the abyss of a mother-daughter-relationship brilliantly. The reward of Saturday night: enthusiastic applause by chocked and captured spectators.’
– Die Welt, 2014 (on the Schauspiel Stuttgart production)

In Autumn Sonata, Bergman’s powerful psychological study of the complex relationship between mothers and daughters celebrated concert pianist Charlotte attempts to reconcile with her neglected grown-up daughter Eva, who she has not seen for over seven years. Over the course of an evening, Charlotte discovers that her other daughter, Helena, who is severely disabled, is living with and being taken care of by Eva. Many unspoken feelings and resentments are revealed. Just like the notes on a piano, Autumn Sonata shows us that living and loving are skills that will always need practising.

One of Bergman’s most performed works, with productions ranging from intimate stages to the large houses (including Finnish composer Sebastian Fagerlund’s celebrated 2017 opera version).