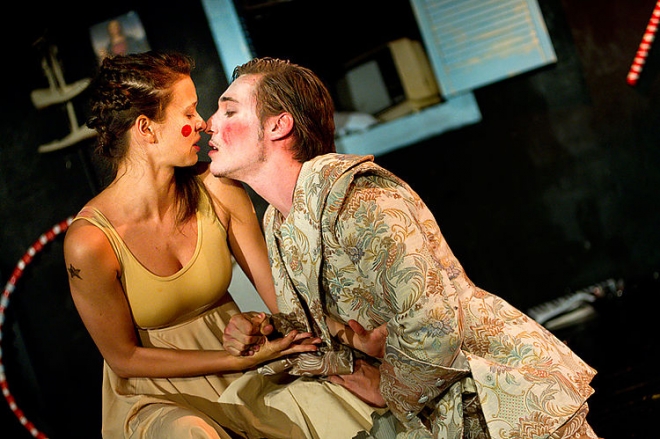 A talented but rather disagreeable group of travelling circus players put on a disastrous performance in a hick town in southern Sweden. One of Bergman’s first masterpieces, rarely performed on stage. Given the milieu in which it is set, Sawdust and Tinsel (though Night of the Clowns would be a more literal translation) could make an interesting meta-theatrical production.