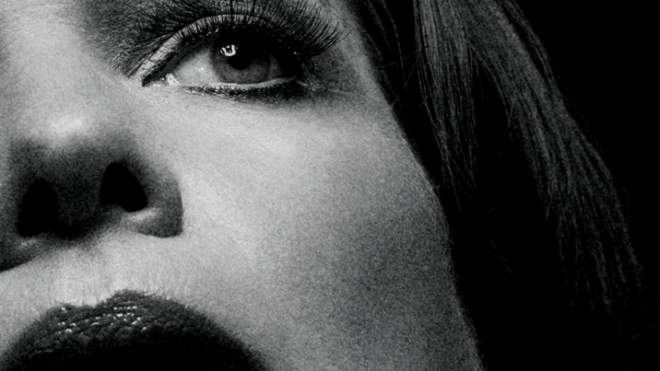 "Disturbing, powerful and hypnotic, this is a shattering, gripping performance that searingly examines the human psyche."
Lynne Lancaster, artsHub, about the adaptation in Sydney 2012

Face to Face is  the  story  of  Jenny, a  psychiatrist  with  a comfortable  life,  and  her  own  psychological breakdown.  After  an  incident  with  a  particularly difficult  patient,  and  a  subsequent  traumatic  encounter, Jenny realises that while she spends her life analysing other people’s minds, she is incapable of confronting her own demons. Descending into hallucinations and delirium, Jenny attempts to take her life, marking the beginning of an intense exploration of her own psyche.

Face to Face is a devastating psychological drama exploring madness, feeling, and the self.