Sally and Freedom was the second film by Gunnel Lindblom to be produced by Bergman. 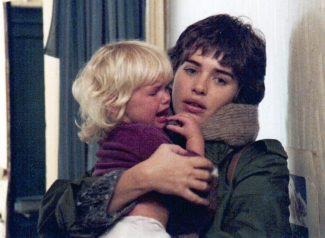 Interestingly enough, the two leading roles in the film went to Ewa Fröling and Gunn Wållgren, both of whom would shortly appear in Bergman's Fanny and Alexander. Bergman had worked with Wållgren previously, yet it seems likely that he "discovered" Fröling through her involvement in Sally and Freedom.