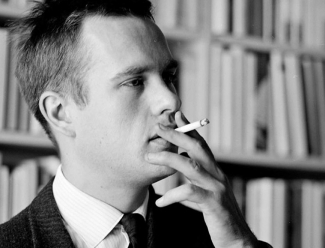 Prominent Finnish-Swedish writer, director, producer and politician, Donner worked as CEO of the Swedish Film Institute from 1978 to 1982.

'[...] without me, Fanny and Alexander would not have existed.'
Jörn Donner

In 1978 Donner succeeded Harry Schein as managing director of the Swedish Film Institute, an appointment he held until 1982. During this period he gave Bergman the financial opportunity to direct Fanny and Alexander. As the producer he received one of the film's four Oscars, for best foreign language film, in 1984. Up to the present he is the only Finn to win an Oscar.

During the 1960s Donner had a longer relationship with Harriet Andersson, a relationship that Andersson has described as one of her few happy love affairs.